Bring together your local community to celebrate the contribution of our senior Australians with a screening of FACES PLACES.

how to book your seniors WEEK celebration screening 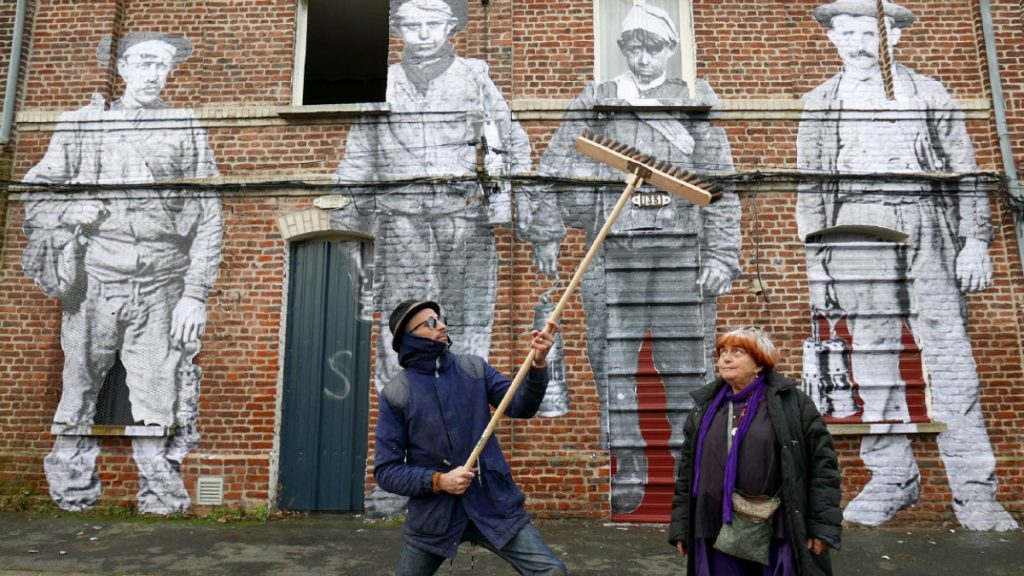 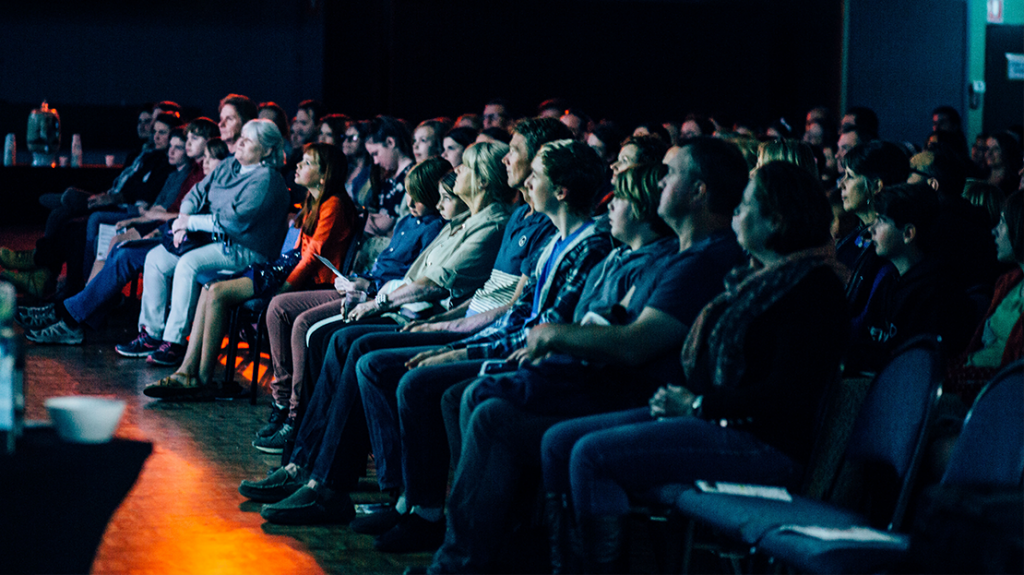 what's the film about?

Agnès Varda, the grande dame of the French New Wave, revives the spirit of The Gleaners and I  with this picaresque romp through rural France, and is joined in her travels by the artist JR.

Both members of this unlikely coupling are artists of the image, but whereas the ruminative, masterly Varda has spent more than half a century making fiction and documentary films, her hip young companion JR specialises in crafting large-scale photographic portraits. Together, they drive through remote parts of the French countryside, touring farms and villages in a specially equipped van-cum-photography lab.

Taking photos of the people they meet, in all their humility and grandeur, and plastering the huge black-and-white print-outs in prominent local spots, the duo trace out an expansive sketch of the nation as a whole, in a documentary that teems with warmth, compassion and humanity.

what's included in the screening kit?

· All the marketing tools to promote your event (posters, images, trailers, socials, press)

· Event run sheet you can customise

Q: Can I screen the film more than once?

A: Yes! Additional screening fees may apply. Get in touch with us for more details.

Q: Do I need a license to screen a film?

A: Yes! In Australia, you need a Public Exhibition License to screen a film anywhere outside of a private property. We take care of this for you in your booking.

Q: What types of venues can I screen in?

A: Aside from regular cinemas, you can screen films in performing arts theatres, community halls, Clubs, school auditoriums, and even resorts and hotels.

Q: What do I need to do after I have booked?

A: Simple. Book a venue. Use our marketing tool kit. Attract an audience. Host the event!

The Seniors Week program is designed as more than just a film screening. We encourage presenters to make an event centred around the film screening, including morning/afternoon tea for guests, and other opportunities aimed at making new friends and coming together as a community. 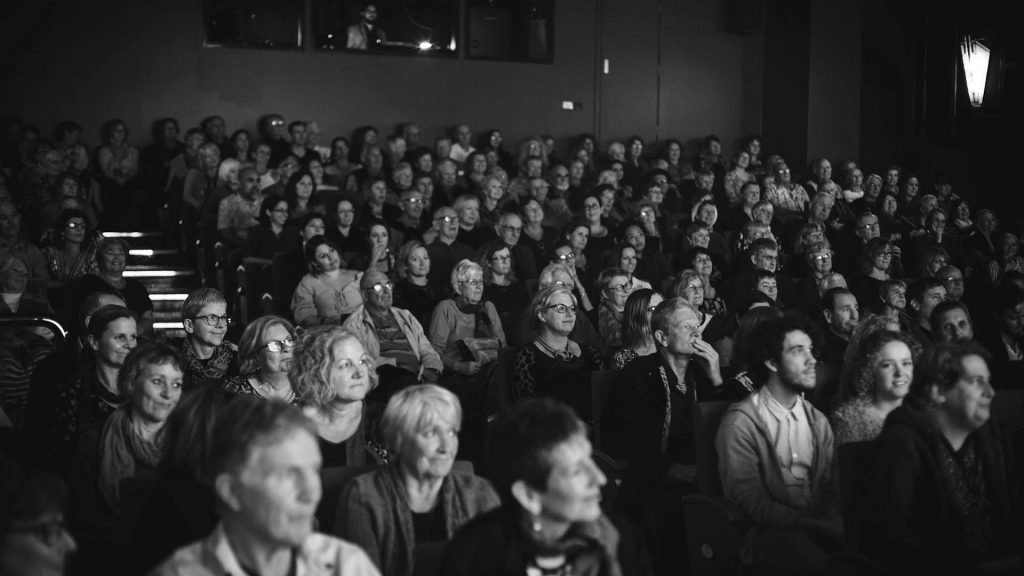 We acknowledge the traditional custodians of the land on which we live, the Gumbaynggirr people, and we pay our respects to their Elders past, present, and emerging.

This always was and always will be Aboriginal land.

Scroll back to top